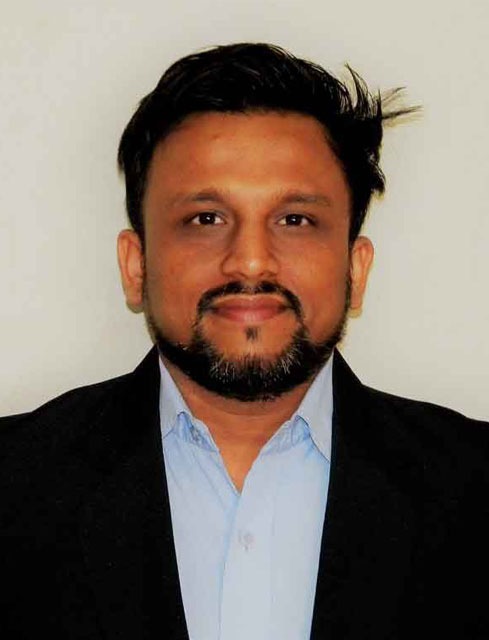 Chaitanya is one of the Magical Trainers in our team. He has the knack to spellbound the participants. His deepest insights in human conditioning & reformation of it amaze us as well. He is the Leading Philosopher of our time. He had participated in many International Conferences on a wide range of subjects from self-knowledge to Moral Identity.

He had also presented a paper entitled ‘The Notion of Good in Evolutionary Ethical Framework’ at the Annual Conference of European Society for Moral Philosophy held in Verona, Italy from 26-28th October 2016. Chaitanya’s areas of special interest include, among others, NLP training, Ericksonian psychotherapy, Zen, Buddhism, and meditation.

Chaitanya was among the group of students that gathered around the founders of IBHNLP during its formation at Bombay from 2010 - 2014. After receiving his doctorate in Philosophy from the Indian Institute of Technology, Chaitanya became one of the premier teachers and practitioners of Ericksonian hypnotherapy. Motivated by his experiences as a therapist, a teacher and by his own quest, he developed a new practice of radical awakening incorporating Ericksonian psychotherapy, Zen, Buddhism, and meditation. 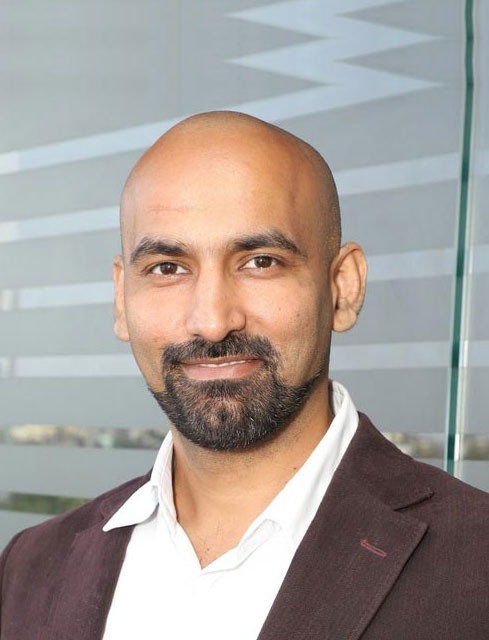 Vishal S. Avchar is the Co-founder of The Global NLP Organisation regi..., 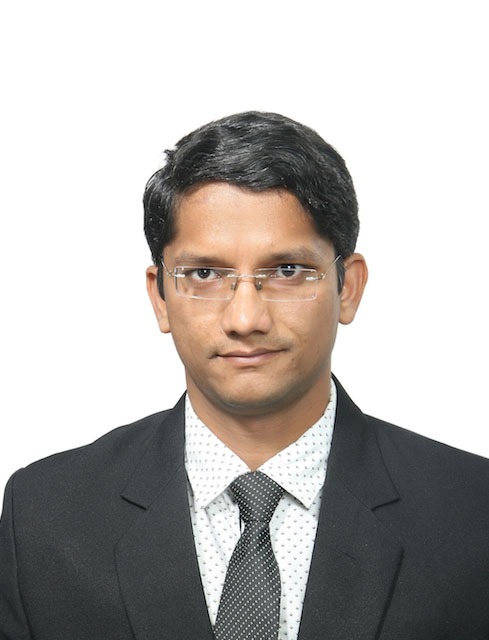 Satish Sonawane is the managing director at IBHNLP-the Indian Boa..., 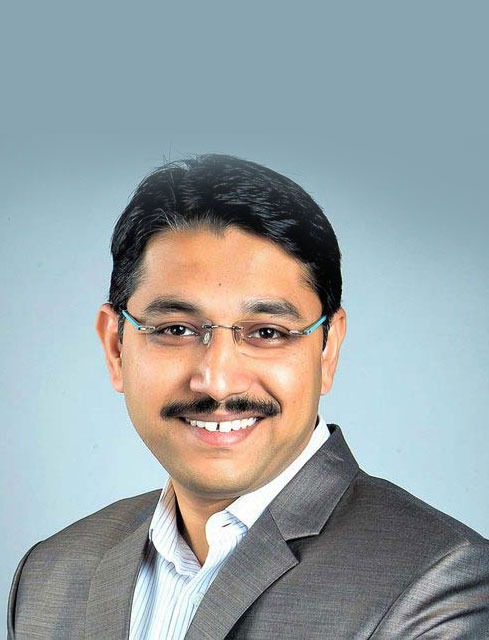 Swapnil Mashalakar is one of the most renowned Corporate Consultants &...,

Chaitanya is one of the Magical Trainers in our team. He has the knack..., 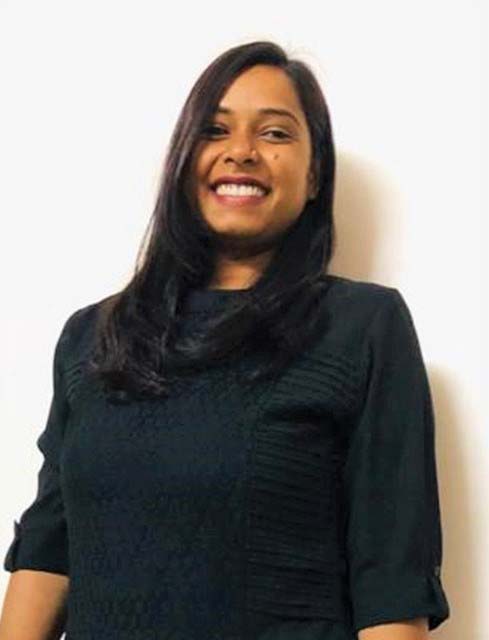 Zeba Ali is a certified Life Coach and NLP Practitioner. She is a psyc..., 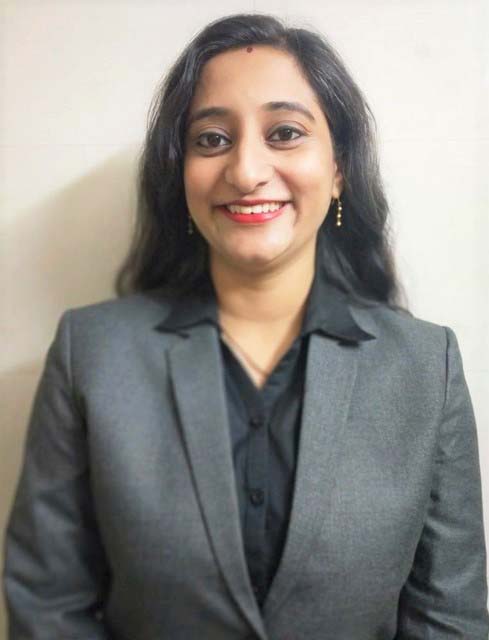 Dr. Kimaya Ambekar - Parikh is one of the chief resource persons of IB...,

How to find the Best NLP Trainer or an NLP Coach in Ahmedabad? 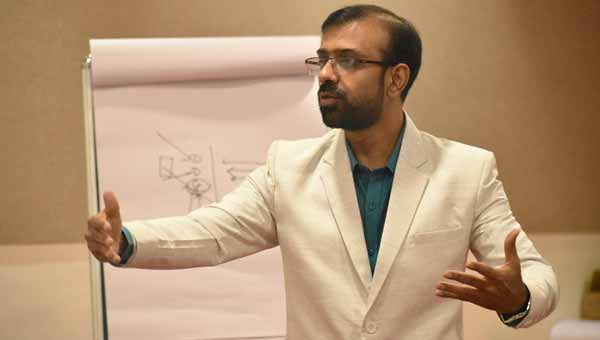 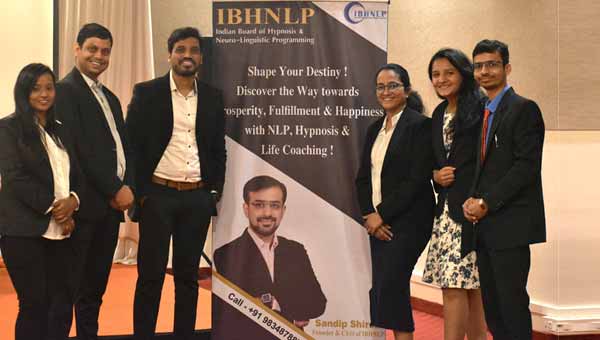 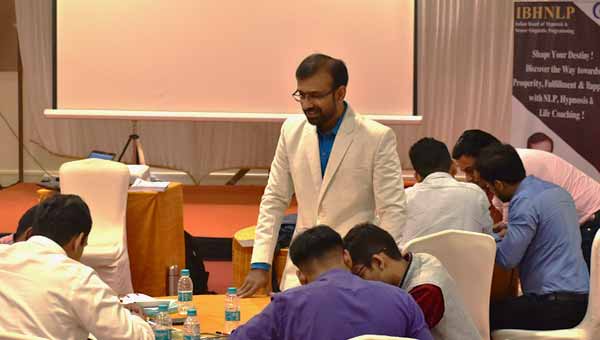 What is NLP? - NLP in My Perspective

When Human Spirit Takes Over...

How to win over the pain through the help of NLP?

The Five Most Fundamental & Important Questions for Life Transformation

If You Are Learning Meta Model & Milton Model of NLP ONLY in English, You Are Wasting Your Time & Money!

Why should we have a different outlook towards NLP in India?

Why is it very important to do 6 Days’ NLP certification?

Get Connected On Whatsapp

Touch The Whatsapp Logo To Join

This will save your money & Valuable time. Get it absolutely FREE.

Sometimes, it's hard to decide the next step, but keep the faith & follow your heart. You will find yourself next to SUCCESS very soon!

IBHNLP - The Indian Board of Hypnosis & Neuro-Linguistic Programming